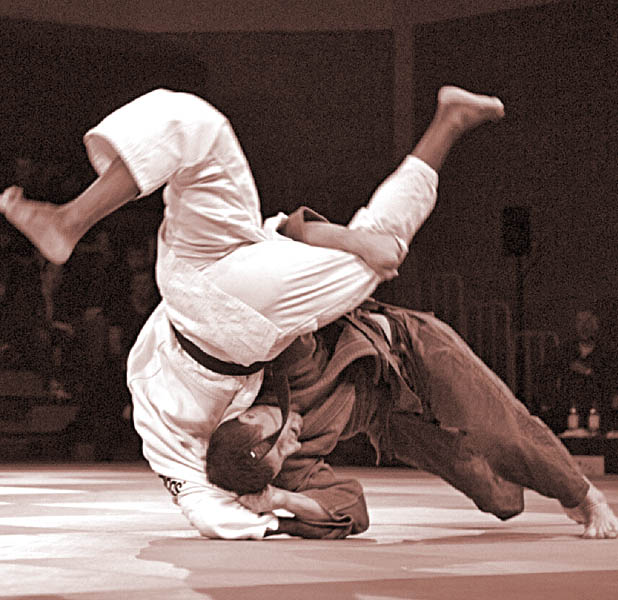 There is no official definition of throwing and takedowns, and the difference is vague! There is a lot of overlap and misunderstandings related to this matter. Both are techniques that make a person to fall to the ground in one way or another.

So, what is the difference? Takedown brings a fight to the ground. If both of an opponent’s feet leave the ground it is called a throw. The World of martial arts disagrees about this generalization. A total lack of consensus and usable definitions creates a problem. The difference is not only based on mechanics and that confuses A LOT! 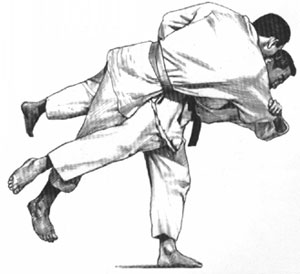 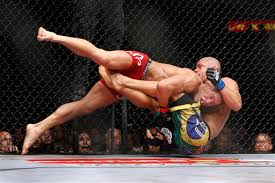 Normally we use the word takedown when you make the opponent go to the floor with you. In other words the classical takedown is almost whatever that takes the opponent down. Technically speaking all throws is a type of takedowns. It have been thought to be a takedown if one or both of the opponent’s feet remains on ground during the fall, but this is not a correct indicator. Remember that if you completely lift your opponent from the floor and simply use your body to “dump” him directly to the floor like a bag of cement it is a takedown. In other words, feet on the floor or not is just a distraction. The essence is to say if it is a takedown or a throw is the control over the opponent. A takedown just drops or trips the opponent to the floor, and a throw is more structured. The factor of control is everything. How did the opponent lose his balance due to you raw force or did he lose it due to a sophisticated technique? Was the opponent dropped directly to the floor or was he guided in a controlled manner? If the answer to this question is raw force and dropped to the floor we have a takedown, and if the answer is a sophisticated technique and a controlled manner it is a throw.

A Takedown is when an opponent is off-balanced and lands on the floor in way that is not that controlled (lift and drop-manner); often the opponent feet(s) maintain in contact with the floor and with the person preforming the takedown land on the top. 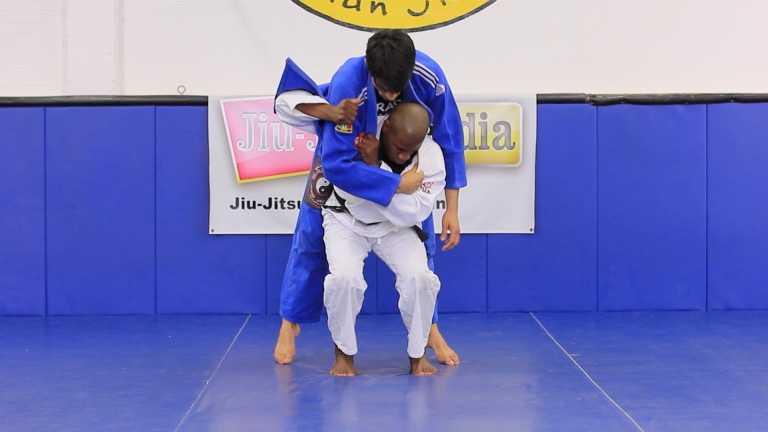 The difference is the factor of control! A throw is deeply technical and controlled. A Takedown is rough and executed less controlled. We cannot say that throwing is better than takedowns. Both fill their proper place in the martial arts armoury. 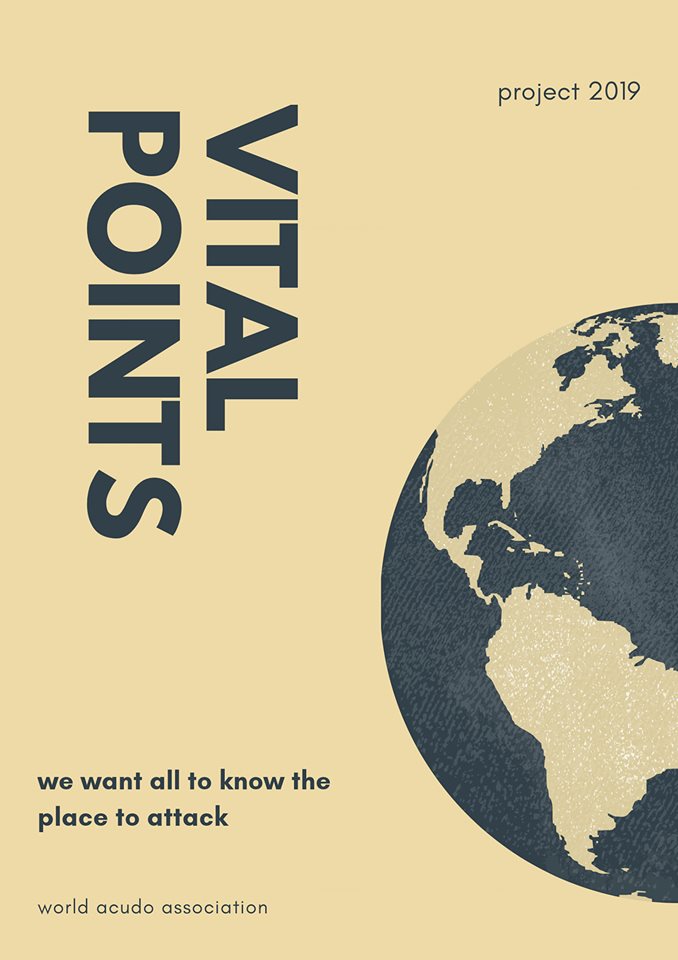 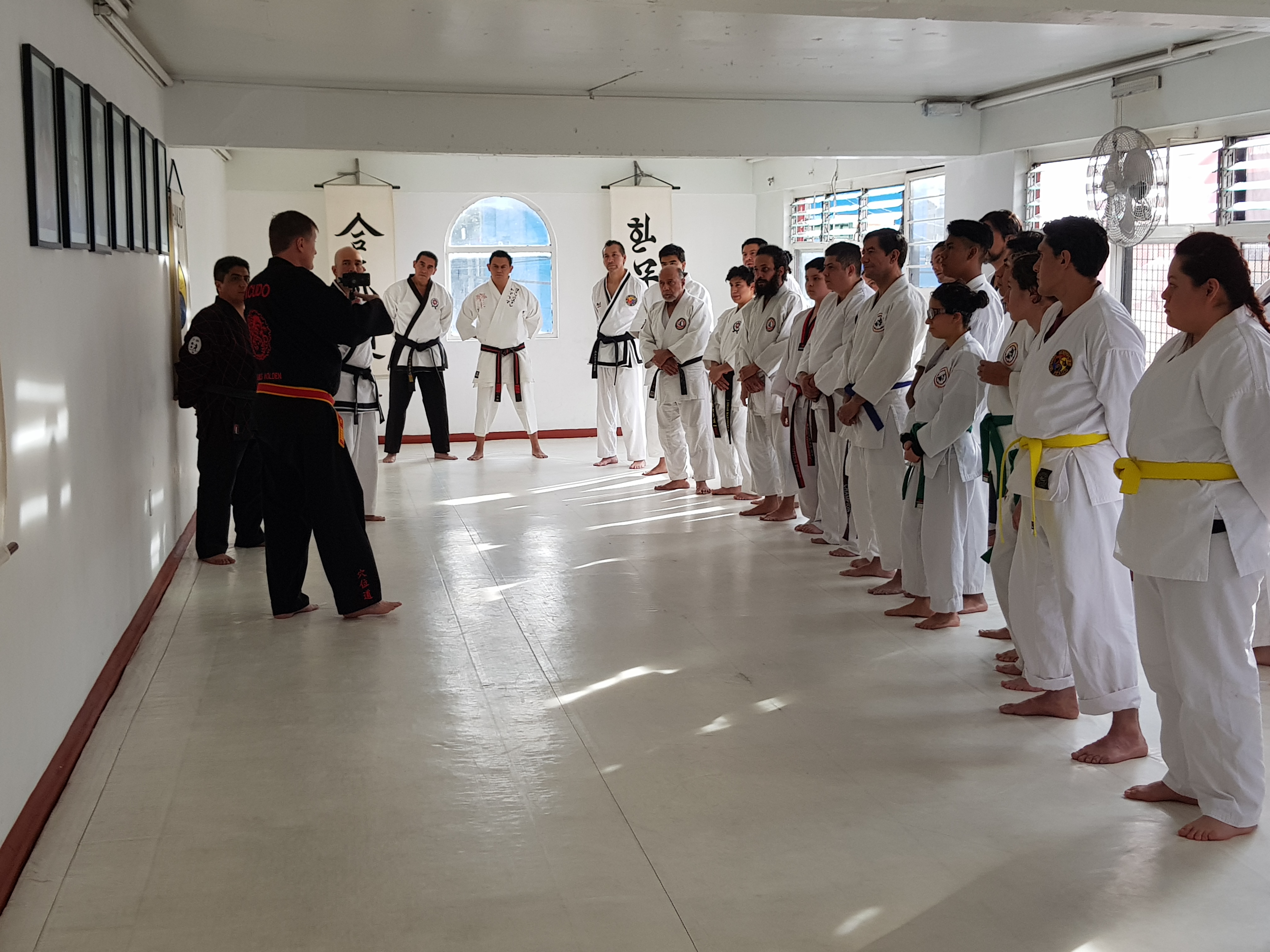